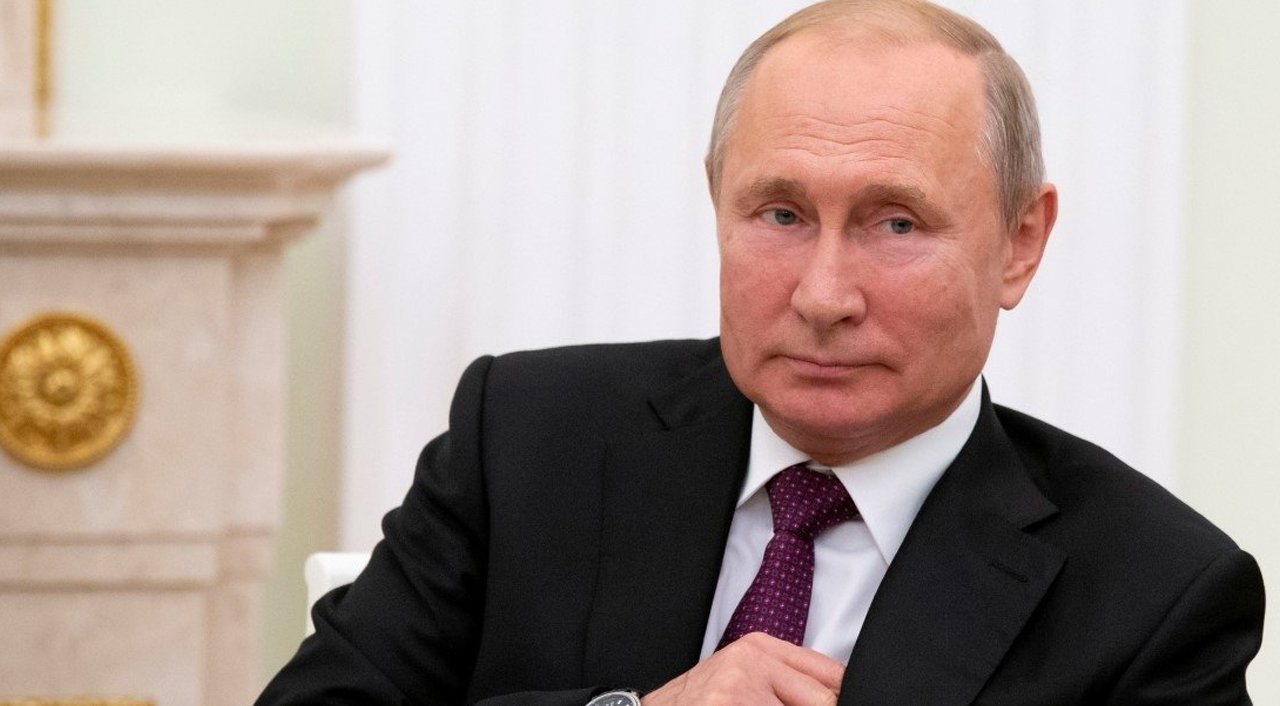 In a meeting with government officials in the capital, Moscow, Putin made evaluations about the Russian economy, which was affected by the sanctions. “We plan to switch to Russian rubles for payments for natural gas sales to unfriendly countries,” said Russian President Vladimir Putin.

Gazprom contracts were ordered to be converted into rubles by Russian President Vladimir Putin . Putin announced the aforementioned instruction with the words, “We will start by receiving a payment in rubles for Russian gas supplied to hostile countries . “

‘West has damaged confidence in its own currency’

Emphasizing that Western countries took illegitimate steps by freezing Russian assets, Putin said, “The West actually damaged confidence in their own currencies. Now everyone knows that obligations in dollars and euros may not be fulfilled . “

Pointing out that it is meaningless for Russia to receive payments in dollars and euros for exports, Putin said, “It is clear that receiving payments in dollars, euros and some currencies while supplying our goods to the USA and the EU does not make any sense for us anymore. “We are planning to switch to Russian rubles for payments,” he said.

The Russian leader said, “Russia will continue to supply natural gas according to the price and volume principles determined in the previously signed contracts. Unlike some of our colleagues, we value our commercial reputation as a reliable partner and supplier . “

Putin added that he has instructed the Russian government and Gazprom to initiate the process of converting payments into rubles in natural gas sales.

After Putin’s statements, the dollar/ruble parity declined by nearly 3 percent and fell below 100 for the first time since March 3. The gas contract price for April, traded at TTF, the Netherlands-based virtual natural gas trading point with the deepest depth in Europe, opened from 97 euros per megawatt-hour today, and fell below the 100 euro level.

Prices increased by 22.42 percent compared to the opening at 15:54 Turkish time and reached 118.75 euros per megawatt-hour.

The Russian government approved the list of “unfriendly” countries to Russia on March 7.

The approved list includes countries such as the USA, European Union countries, the United Kingdom, South Korea, Japan, Ukraine, Switzerland and Singapore, as well as 15 other countries that impose sanctions on Russia.

Amsterdam ranks 1st in Europe with the rate of drugs in its wastewater!