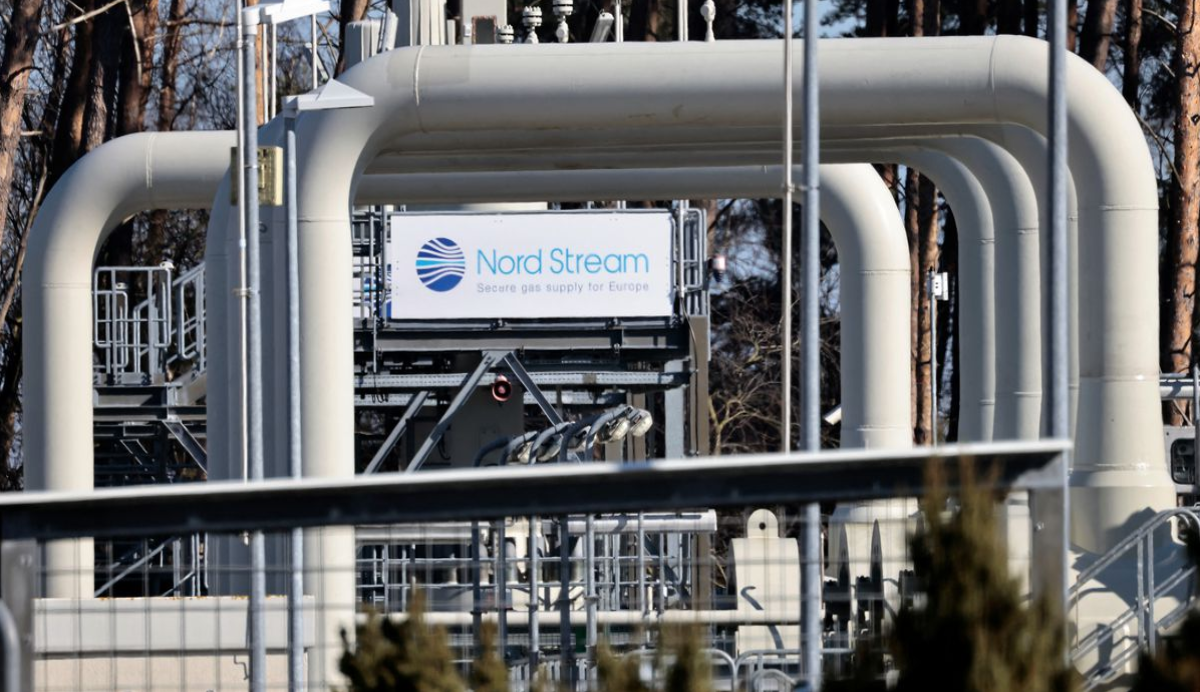 The maintenance works of Nord Stream 1, the largest pipeline carrying Russian gas to Germany, which started on 11 July, were completed and natural gas flow started from the line.

The Nord Stream 1 pipeline carries 55 billion cubic meters of gas per year from Russia to Germany under the Baltic Sea.

Markets and companies were worried that the downtime of the pipeline could be extended due to the Russia-Ukraine War. However, today, in the first hour of the flow, Russian officials stated that 48 million cubic meters of natural gas was supplied to the system.

In Germany, which confirmed the start of gas flow, it was not disclosed how many cubic meters of natural gas reached.

The European Union asked member states on Wednesday to reduce gas use by 15 percent by March as an urgent step after President Vladimir Putin warned that Russia’s natural gas shipments to Europe could further decrease or even stop.

The resumption of natural gas flow from Russia has also brought prices down in Europe.

The price of natural gas per megawatt hour decreased by 5.8 percent to 146 euros as of 09:18 today, compared to the previous closing.

The flow of natural gas also positively affected the euro, the currency of the European Union. The euro recovered against the dollar, hitting its highest level in the last two weeks. The euro, which appreciated by 0.42 percent, changed hands at $ 1,02215. After seeing the peak of $1,0273 on July 6, the euro rapidly depreciated and found the same value as the dollar. As of Wednesday, it has recovered most of this depreciation.

In addition to the resumption of natural gas flow to Europe, the interest rate decision of the European Central Bank (ECB), which was expected to be announced within the day, also played an important role in the appreciation of the Euro.