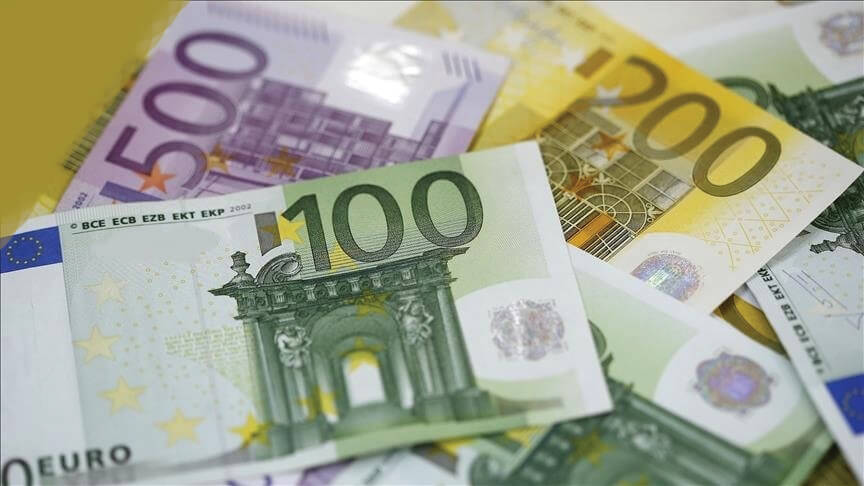 Annual inflation in the Eurozone reached 8.6 percent in June due to the rise in energy prices.

The European Statistical Office (Eurostat) has released annual inflation data for the European Union (EU) and Eurozone for June.

Accordingly, annual inflation in the Eurozone, which was 8.1 percent in May, rose to 8.6 percent in June.

Annual inflation in the EU, which was 8.8 percent in May, became 9.6 percent in June.

Eurozone inflation records have been kept since 1997.

Thus, inflation in the Eurozone in June was the highest measured in the last 25 years for which data were collected by Eurostat.

Inflation has been on the rise since last summer and peaked in the past months.

In June, energy products made the biggest contribution to the annual inflation increase in the Euro Area with 4.19 percent. Energy was followed by food, alcohol and tobacco products with 1.88 percent, services with 1.42 percent and non-energy industrial products with 1.15 percent.

Thus, the inflation rate reached double digits in 15 of the 27 EU member states.

Inflation is well above the 2 percent target of the European Central Bank (ECB).

The recent increase in inflation has also disturbed Europeans.

The rise in general prices, especially in basic food and energy products, draws attention in Europe.

Used Cars Are Now More Expensive In The Netherlands